Our "escape" was a trip to Angouleme and I took a few photos along the way.  Most were not very good as we had an ever-changing sky from too dark to white clouds, or, I kept getting a reflection from the windscreen.  Whatever, I just thought they would make a change from the garden.  We had an appointment at 18h15, so we also had to carry signed certificates because of curfew hours, it would be impossible to get home before 19h00. 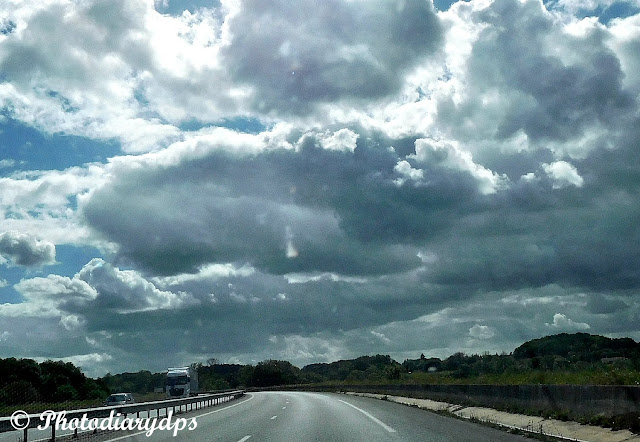 There was quite a lot of traffic and trucks en route but I managed mostly to catch empty parts of the road. 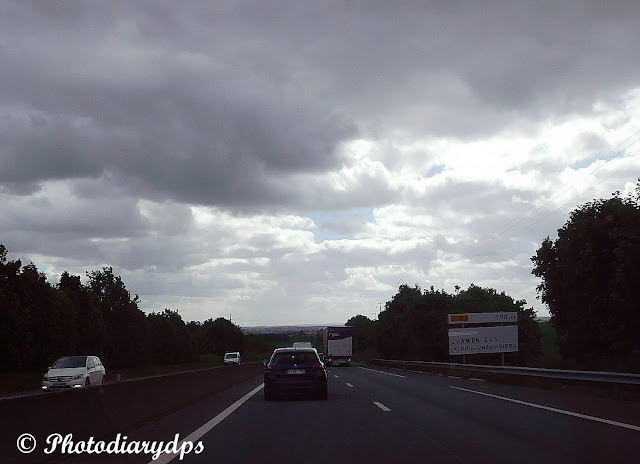 Trying to get the road sign to Champnier but not very successful! 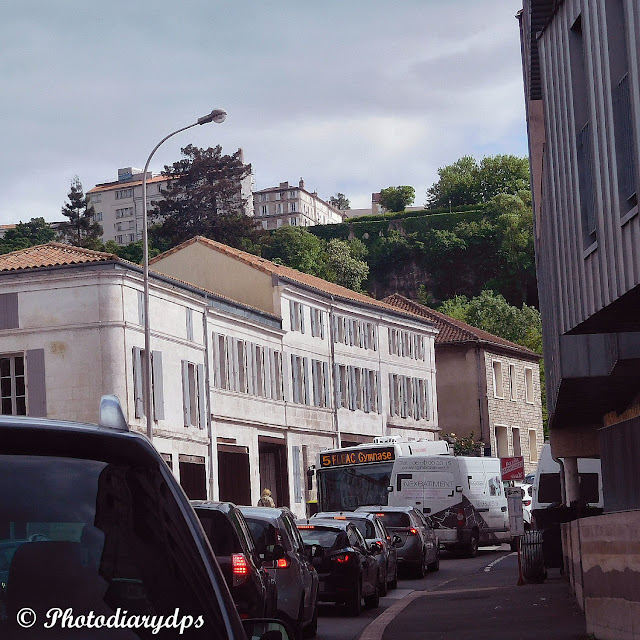 We hit a traffic jam nearing the centre of Angouleme.  This was taken in St Cybard, Angouleme centre is at the top of the hill. 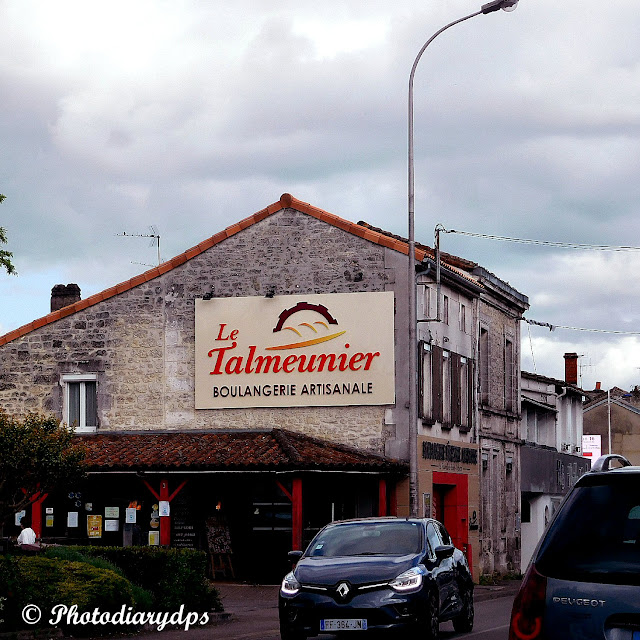 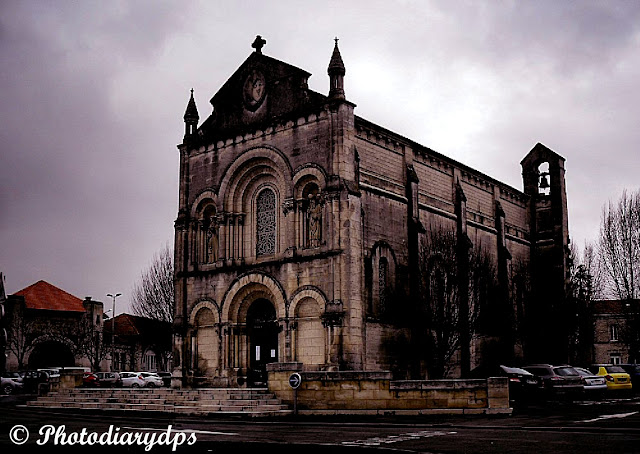 The catholic church at St Cybard. 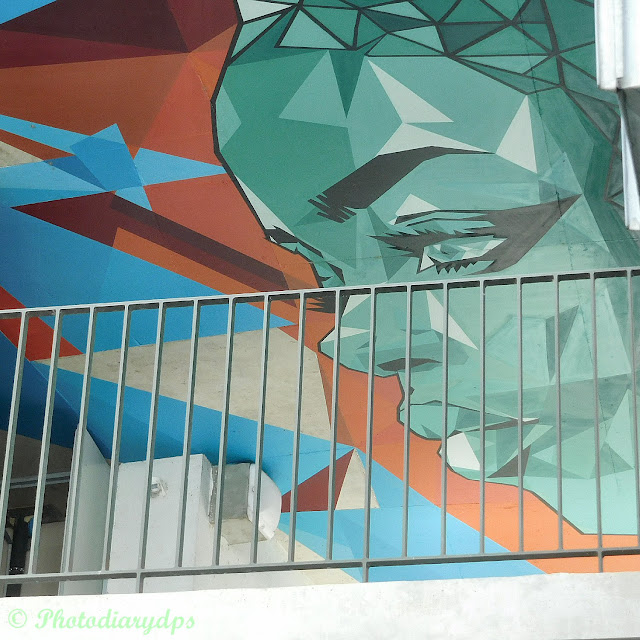 Looking up I suddenly saw this mural painted behind and on the ceiling of one of the balconies. 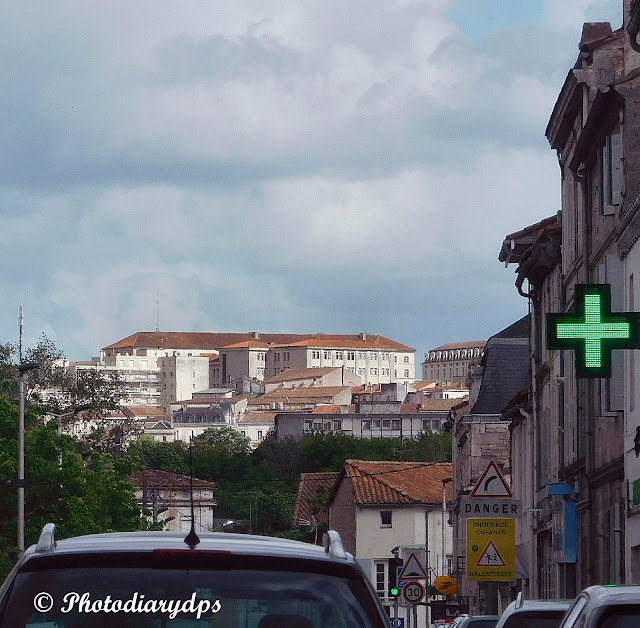 Still in the traffic, Angouleme ahead on the hill and a pharmacy green sign on the right. 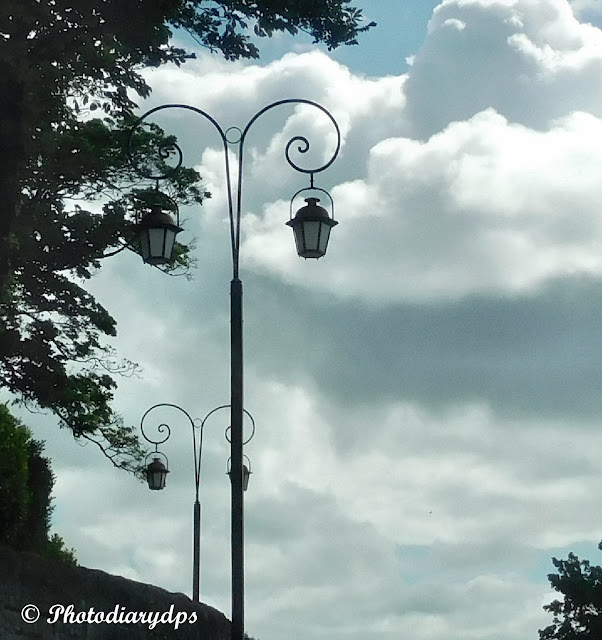 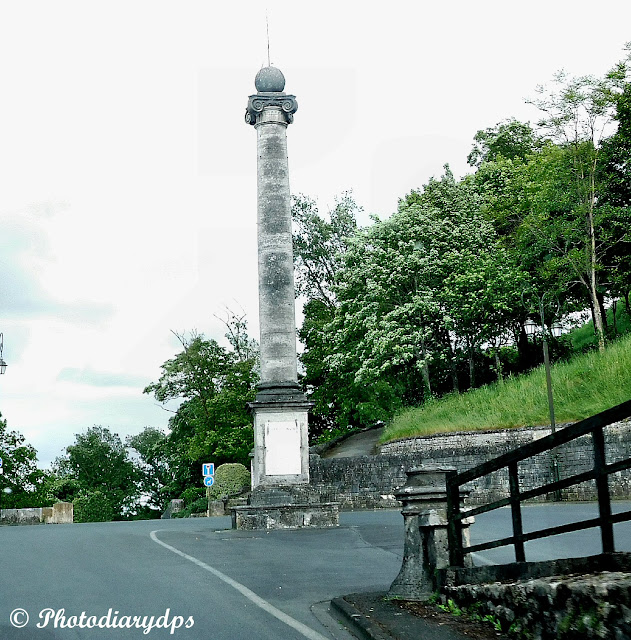 A sharp right dog's leg turn to go higher around a monument. 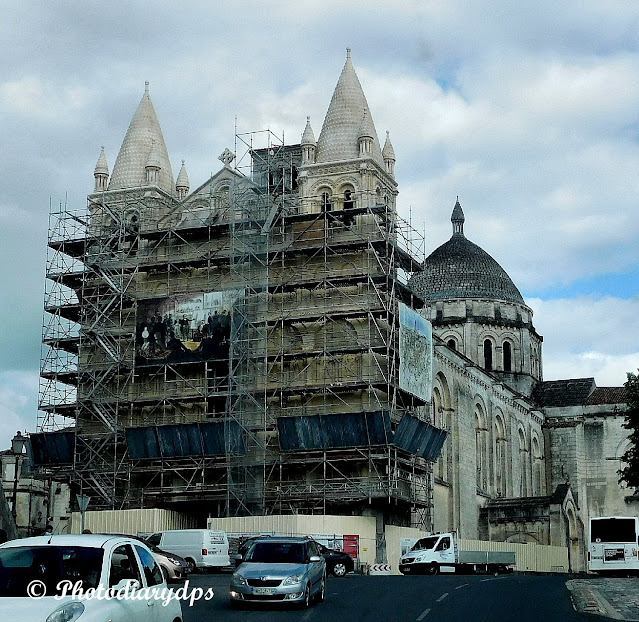 Angouleme Cathedral undergoing restoration, this has been going on for some years now but all the back part I think is finished, they are now working on the front. 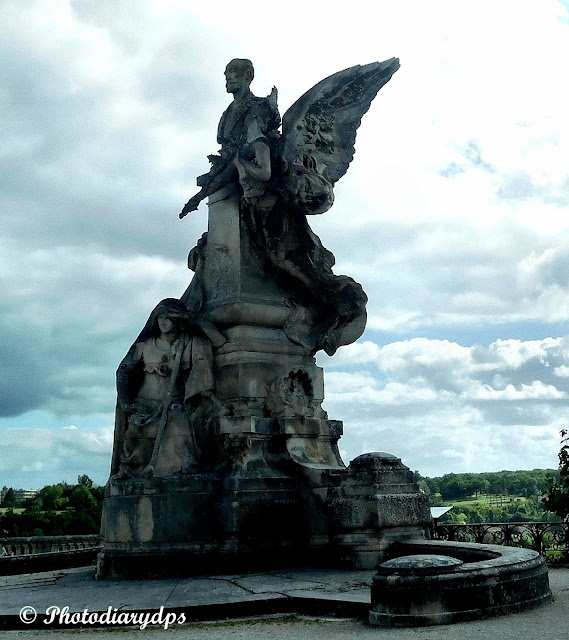 This monument (1897) is in memory of Marie François Sadi Carnot, 5th President of the French Republic. 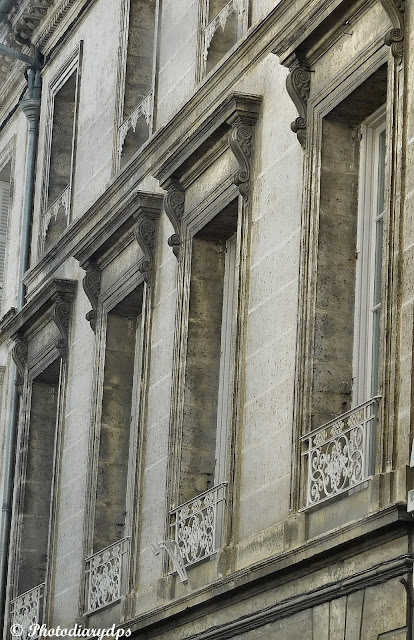 While I was waiting in the car, looking up I thought this architecture was interesting.. 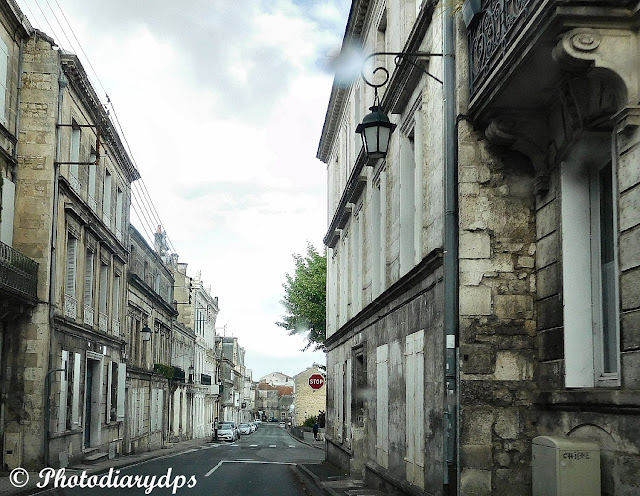 Heading back home in the back streets. 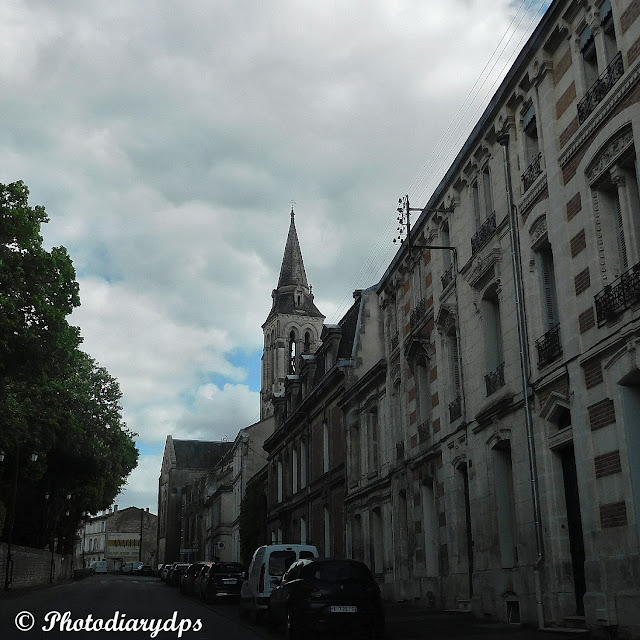 There are several churches in Angouleme and I am not sure which this one is. 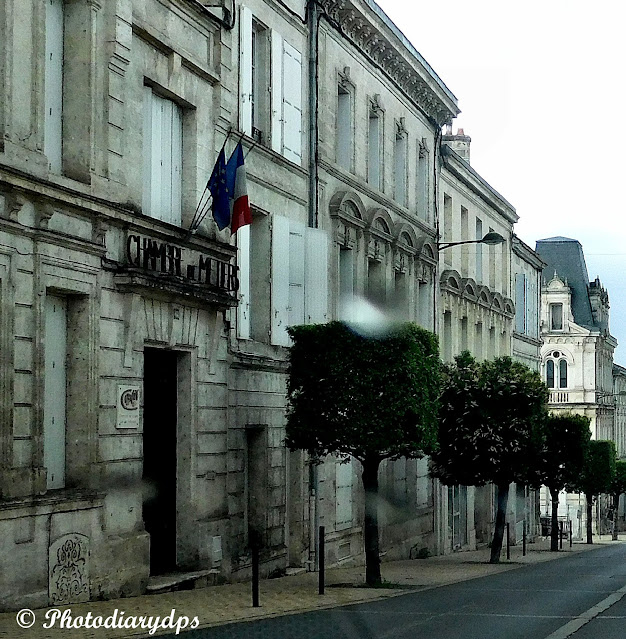 More great architecture and flying the flag. Apologies for the blob on the windscreen! I managed to miss it on most photos! 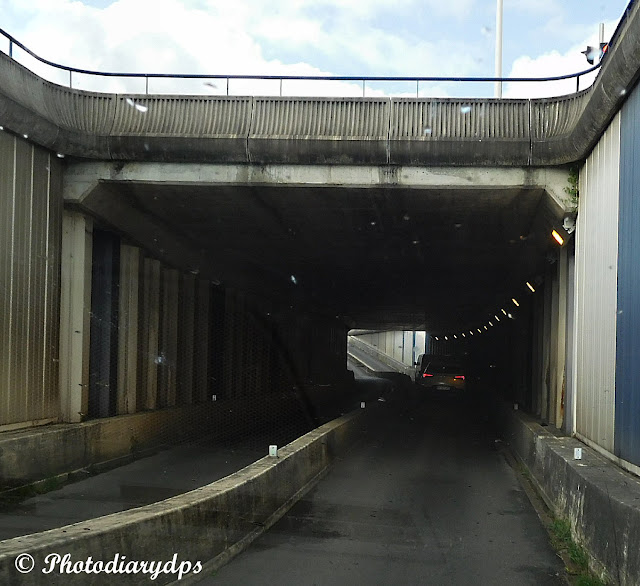 Leaving Angouleme centre, this tunnel is very narrow but there is also a roundabout above which can be used for larger traffic. 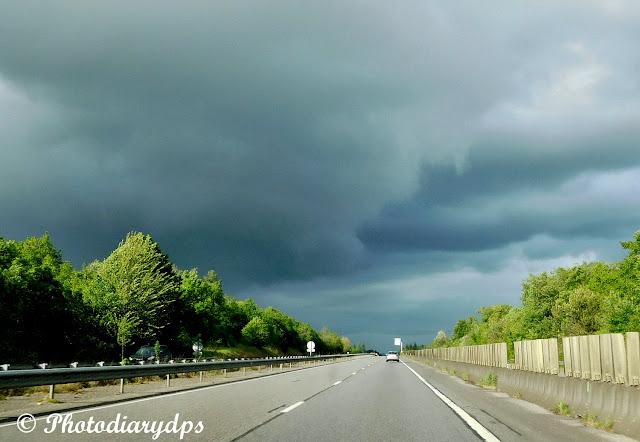 Just before the storm which we drove through before arriving home'
Please Note if you follow me by email the old feeder is closing down. I have tried to change servers but for some reason, it is not working!  Update: it appears to be working now let me know if there is a problem with adding your address!!
Take care everybody, keep well and stay safe.
My local list of wildflowers. (90 Species 23/08/2020).
See also my
Bird blog
Joining up with My Corner of the World.
Posted by Rhodesia at 3:59 PM 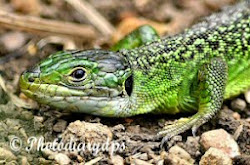 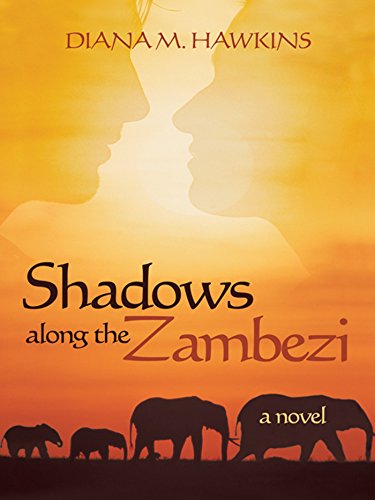 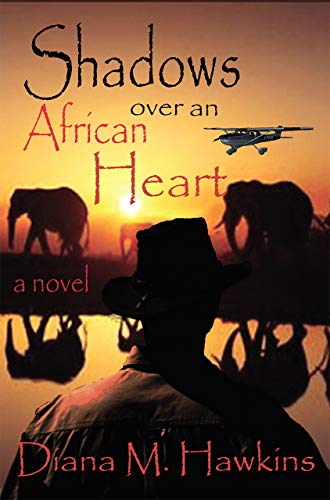